Growing up competing at a high level in team sports. I had a simple philosophy towards my opponents.

From the first whistle to the last, I was going to rip your head off…

And after the game. I would gladly shake your hand and tell you ‘Good Game.’ – no matter the outcome.

The thing is, the fiercer the competition the more the handshake meant to me.

…in fact, I’d feed off of someone hitting me hard to knock me over (or try).

When you compete at a high level, the skills of both combatants are usually similar. So how do you win? My answer, work harder in practice. Put yourself under stress to make decisions quicker in every practice. You start to learn what works here… or here… or here.

Once you have practiced 1000s of repetitions at game speed it becomes easier to instinctively make decisions during a game.

The last game I played in a competitive atmosphere was one year out of college. Men’s Soccer had just been cut from a Title 9 ruling and we were trying to launch a collegiate club to replace the program. My business was the lead sponsor and even though I was not eligible to be rostered I played in practices. The practice/tryouts were ultra-competitive. It was 25-30 college-age men competing for 18 spots. There were a handful of us that were ineligible to be rostered but wanted to help get it off the ground.

It was two weeks in of intense sessions, every day, in the heat of summer. I was loving it.

I can still vividly see ‘the play’ that was the last time I played at that level.

It was a goal kick from the other team, I was playing center mid, and I was about in the middle of the field. Being 6’4” I learned early on how to use my height as an advantage. The ball was coming right towards me, and an opponent. I jumped up to head the ball, and as my head was making contact with the ball the back of the opponent’s head smashed right in my face… or better put my teeth!

… I kind of got sidetracked on my point of the post. I’ll follow up tomorrow with this.

How do we translate the competition mentality into our businesses avoids getting your face smashed?

What if Us vs Them… turns into You vs you… 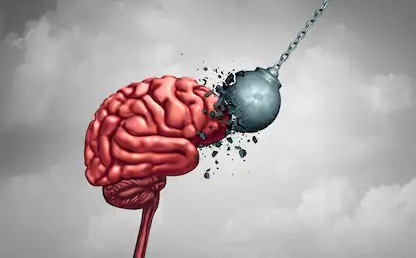 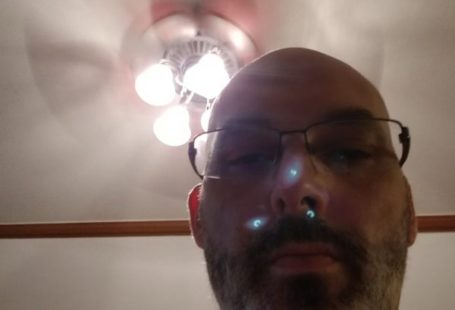