Last time I was a Great America was 2006. Xandru had just turned 4 and Brogan was in utero… so very few “thrill” rides were taken.

Last week I took Xandru and Brogan to Great America for one last adventure for the summer.

I have fond memories of Great America growing up and as soon as I stepped into the park, I still remembered the basics of where things were and how to get from A to B.

One of the visits I remember a lot of details from was when I was 10, the first time I was NOT with my parents on an outing like this. I was with my oldest sister with a child in utero, her husband and his two younger siblings.

The whole day everyone kept asking me if I wanted to go on the roller coaster… which I had never been on one. EVER. I kept saying I was too scared. After hours of them asking and telling me that I was the 4th person and would make the rides more fun, I still had not ridden a “thrill” ride and we were getting ready to leave. Near ‘The Whizzer’ they asking again if I wanted to go.

“Just look at all the young kids in line, it’s just like a baby ride!”

Waiting in line… The pent-up energy roaming back and forth like cattle in the silver gates with the smell of fear… OK so maybe I’m being a bit dramatic, LOL.

When you are scared in the first place, this wait puts lots of self-doubt, second-guessing and time to imagine all that could go wrong.

I rode on ‘The Whizzer’ for the first time that summer day in 1983.

AND I LOVED IT!

The suspense of the climb. The initial drop, the twists, and turns along the way!

Peer pressure alive and well. Not intentional, not purposeful but the pressure of not letting your friends think you are chicken!

I went on every ride that anybody else was going on. I was scared shitless waiting in line for most every ride. But there were peers watching, noticing (most likely we were all in similar feeling). Who was I trying to impress, not sure… but when I got off every ride, I was on top of the world. Not because of friends… but how it made me feel inside. The adrenaline, the exhilaration.

Last week when we were at Great America, the weather was perfect, and the crowd was minimal.

We got to the park 10 min after it opened and went straight to the ‘The Whizzer’ or as I like to call it now, the warmup. 45 min wait… not what I wanted.

Brogan was unsure about the roller coasters. He was scared. As we were waiting in line, he was talking himself into not wanting to ride. I kept telling him “look around at the people in line. 5-year old’s! You will be fine!”

We went on the ride, as we were walking down the steps. Brogan says “I’m done with roller coasters”

We walk straight to the ‘Demon’… no line

I walk through all the maze, Brogan following behind saying I don’t want to go upside down… I keep walking, Xandru nudging him along. We literally walk straight onto a car. (I did tell Brogan he could just walk through and wait for us)

The rest of the day was similar, Brogan would protest… but felt if he waited in line with us, he didn’t want to be ‘chicken’ (his words) … so we would all ride.

The last roller coaster of the day was ‘Superman’ where you are suspended in the air looking straight down (or up) with the car above you not being able to see the tracks. Kind of intimidating even for me! We get off the ride filled with the same screams as the ‘Demon’ just a few short hours earlier and Brogan proclaims, “this was the best one yet!”

Conditioning the mind to overcome fear is a powerful lesson to learn. I’m glad I have had the opportunity in controlled environments to teach my boys this lesson that is a life long journey. 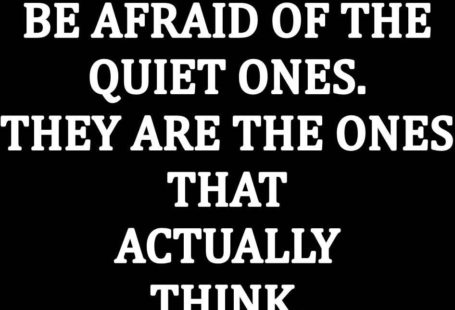 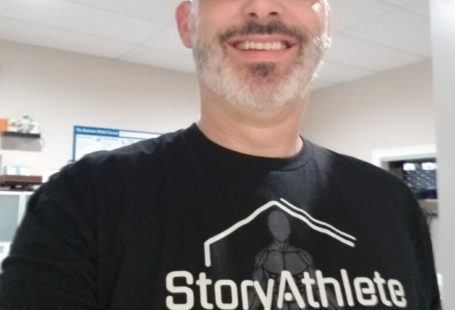 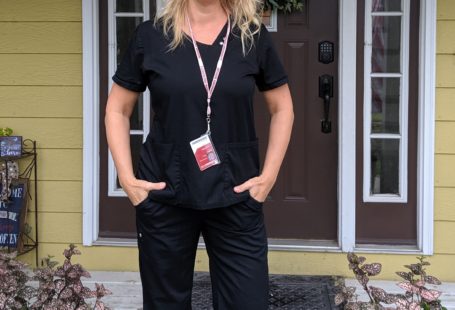