As I turned 17 during my senior year in high school, I weighed 165lbs and was running a 5-minute mile. And I never had six pack abs or ridiculously low body fat.

Fast forward to the end of my freshman year in college, yep you guessed it, I had put on the freshman 20. For all those freshman 15ers, I had to outdo you! LOL.

From taking up smoking to indulging in far too many high-calorie beverages alongside the all you can eat buffet in the dorms and not ever working out, my pants felt the difference!

Yes, I walked to class and around campus and played some quad football, but I never did any real workouts. And the crazy dorm I lived in I had to walk a minimum of one flight of stairs to reach the elevator. This little bit of activity was still no match for my caloric intake as well as still developing physically.

So, 185 was the new normal. Being 6’4” I could and still can hide the weight but looking naked in the mirror I had a gut. I was under 20 years old and had a gut. Yet I still had no real motivation to “work out”. On days/weeks I felt “fat” I could do a few pushups and situps for a week and feel great again.

At 28, Xandru was born. Naturally, I put on some ‘baby’ weight and popped to over 200lbs. The mirror was similar as it has always been… there is that gut… but a week or two of pushups and situps usually did the trick… at least for my mind. I still ate whatever I wanted and hoped my metabolism would take over.

And Then came 35. Man, I can remember it was like yesterday, LOL. Suddenly my metabolism was nonexistent. All of a sudden, I was in the 225 area. I felt sluggish, tired, a flight of stairs could catch me by surprise.

It was about this time, that Xandru had a Father/Son work out at the gym he was doing training at. I was ready… HAHA. I hadn’t done a workout in ages!

But I could always hang, weekend warrior style!6 Kids, 6 Dads. The instructor, of course, says this isn’t a competition. But at least 4 of us dads were eyeing each other up and down. GAME ON MF’rs – At the end of the hour, I will be crowned the champion.

I was so out of shape and pushed myself so hard the instructor and Xandru asked me a few times if I needed a break. Hell NO!

… And I finished hard!

Somewhere in the middle, I may have blacked out for a second or two.
After I recovered a week later… I told myself I don’t need to do this BS. Who am I kidding, I will never NEED to be in shape again!

I essential Gave up!

I had plateaued weight wise, but the sluggish and tired feeling was getting old.

Even though the weight was the same it seemed to be moving around my body, my face seemed to be getting puffy and my back was hurting a lot more as my posture was sagging even further.

My pants were getting tight and one of my favorite belts was a struggle to get into the last notch.

Enough! And this time I would start slow. There is no competition with anyone other than the person in the mirror.

So, in 2015, I started to at least get physically active on a daily basis. 30 minutes of yoga at least 5 days a week.

I couldn’t see it, but I felt the difference within a month. The Process was working.

Still not trying to kill myself, I have been getting involved with friends in physical challenges online. I did Fasting challenge, the pull-up challenge, I’m currently 2 months into the 4000 push-up challenge and involved in ‘12 minutes of death’.

Although I will probably never have six-pack abs, I feel great. And even when I wake up sore from the activities, I feel great. I can look in the mirror and be happy with the progress made.

… And a belt I have had since college, I’m ready to add a notch to go smaller. 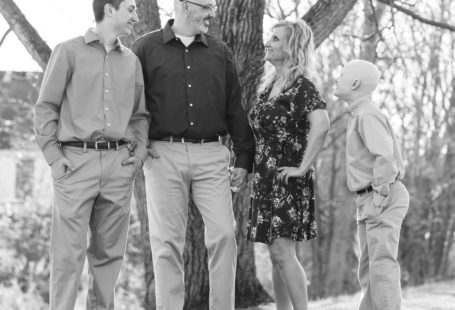 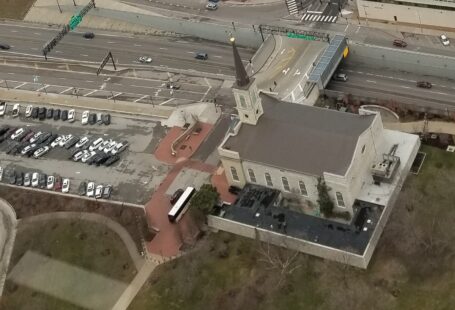