In the middle of the 14th Century… There was a three-year pause on the world, as the world turned upside down during the Black Plaque. After the worse part ended, people were no longer willing to accept the status quo, And this new spirit helped ignite the Renaissance. Politics, Philosophy, and the idea that we have a predestined life all started to change in drastic ways. The power at the top was starting to fade.

The Renaissance era, which spanned a couple hundred years, produced some of the greatest thinkers, authors, statesmen, scientists, and artists in human history. Some have stated that the Renaissance was the Catalyst to modern-day technology… More than 600 years ago.

With the speed of technology today – Think about all the advancements in technology since 1900, since 1970, since 2000 – Time is certainly compressed, based on these advancements, Correct?

So, my thought… could a three-year pause back in the fourteenth century be equivalent to a three-month pause in 2020… Could we be on the verge of discovering modern-day great thinkers, authors, scientists, and artists?

Have enough people been staying at home sharpening their swords… learning a new way of thinking, discovering the unknown? Finding their brilliance!

And once we are back to reality, will we have the open-mindedness to see them for who they have become? Or will some scoff and laugh?

This is a turning point in world history.

Some never hunkered down, some are coming to the surface now, and some we may not see for another month or longer based on their personal preferences.

So, the question becomes, what did you do during your downtime…

Did you download TikTok, and spend far too much time on it?

Did you have at least a drink a day?

Did you catch up on all the Netflix Series?

Did you watch the news all day?
Or
Did you learn a new language?

Did you learn to play guitar?

Did you learn how to build a computer?

Did you start to write the book you have been talking about for years?

Did you devise a way to replace your income from the job you hate?

Did you devise a way to replace your income from the job you may no longer have?

Did you take the time to get stronger physically and mentally every day?

A Friend of mine posted this the other day:

I have been Forced to Become a NEW MAN…95% is no longer acceptable, it has to be 100% or 0%… and Zero is NOT an option for the things that matter in my life!

The only one you are accountable to is YOU.

So… maybe on the other side of this, YOU will no longer be willing to accept the status quo in yourself!

I’ll keep my pocket full of posies as I plan to be stronger at the end than I was at the beginning.

The Struggle is Real… 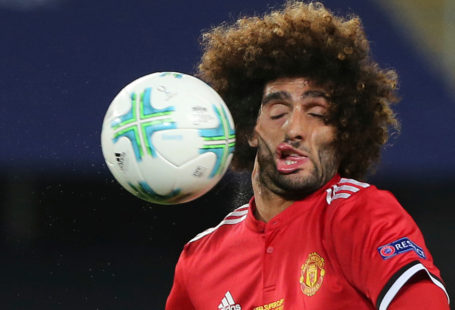 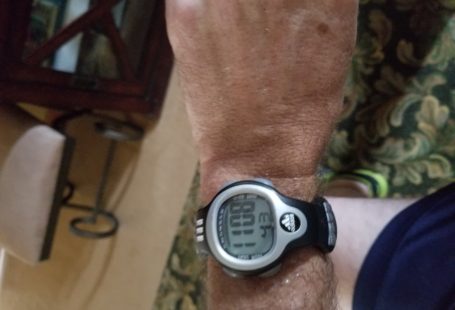 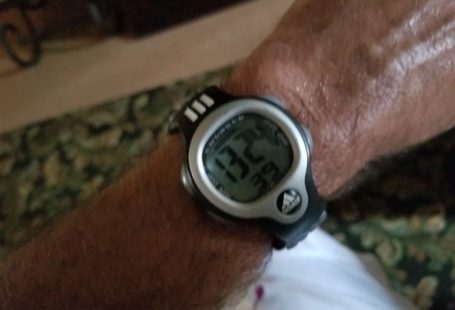