That was the amount of time I went without solid food. And I dropped six pounds in the process.

My goal was not to drop weight. I’m not sure if I even had a goal at the beginning I just wanted to see if I could!

So, let’s rewind a bit about 10 days ago, a friend and business partner of mine, Ryan Sloper, posted that he was going to do a 5 day fast. He was doing this fast in response to another friend of ours Clifford DuVernois who was challenging himself to do 30 things that scared him.

At this point, I had no idea what to expect.

The rules were. Lots of WATER, up to 6 bulletproof or black coffees a day, as much green or black tea as needed, apple cider vinegar and bone broth.

Sunday night came, I pretty much ate how I normally do. Nothing fancy, and probably not the healthiest of dinners.

I started my morning the same as I have for almost 2 years now. 10 oz Bullet Proof Coffee.

Weird thing, on a normal morning I don’t even think about food until after 1PM. That day knowing this was the beginning of my fast… About 9AM, I’m already thinking about food…

The rest of the day consisted of 1 green tea, 2 x 6oz of bone broth, and lots of water, with some vinegar.

I think my only symptom at the end of day one was a slight headache. No real strong hunger pains.

Day two consisted of most of the same stuff, and a bit less of a headache.

I was concerned that no food would give me brain fog. And Something started to happen.

My mind was sharper. I had more clarity. More Focus. And I was more productive in my daily tasks. Interesting!

As I wrapped up Tuesday night, I started thinking about the end goal and that it was in sight.

Wednesday morning started off the same as the rest. A last-minute appointment got thrown into my day for a 1PM meeting. Which I didn’t even think about at the time. It was a meeting that had been pushed back a couple times with a contractor rehabbing one of our houses, so I had to make it happen.

The craziest thing, about 1:30 my stomach started twisting turning and demanding some food. What was the difference between 12.30 while I was driving to the meeting and 1.30…

Then I dawned on me… my brain… I had told myself that 1 PM I was going to be able to get some solid food. I lied to myself. Now my body was telling me what it thought, about that lie.

The psychosomatics in our lizard brains truly amazes me.

What else could I be telling myself to create my future?

In the End, I went 65 hours and feel like I could have gone longer. The lessons learned through this 65-hour experiment were many.

The biggest one for me: You CAN control your lizard brain.

Since this post got a little long I will be back with a couple other lessons that I learned and how I plan on implementing fasting into my regular habit stack.

Thanks to Ryan Sloper throwing out this challenge.

65 Hours, and life lessons learnedThat was the amount of time I went without solid food. And I dropped six pounds in… 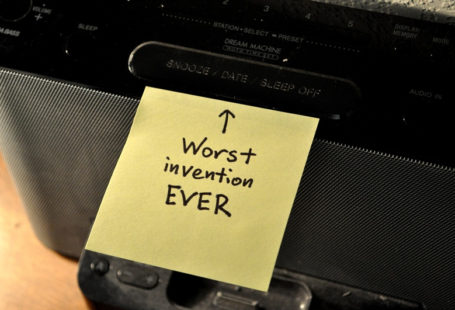 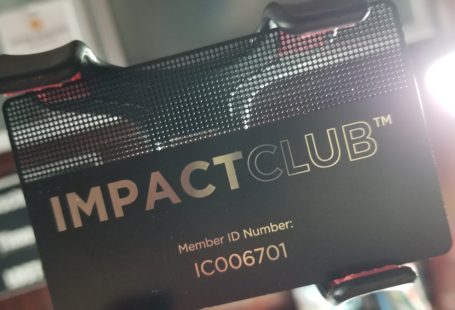